August 2022 – There are new attacks on Gaza. Global Relief Trust are working on the ground to deliver aid and support the hospitals.

New attacks in Gaza have killed at least 10 people including a 5 year old girl and injured over 75 people.

The crippling effects of the last attacks in Gaza in 2014 can still be felt by the people, when 1,523 people were killed and over 11,000 were injured – 10 percent of whom now suffer permanent disability. The disproportionate amount of disabilities in addition to already hostile working conditions has contributed to a drastic rise in unemployment, adding a huge burden to families.

Help us save lives and provide emergency aid to those in need. 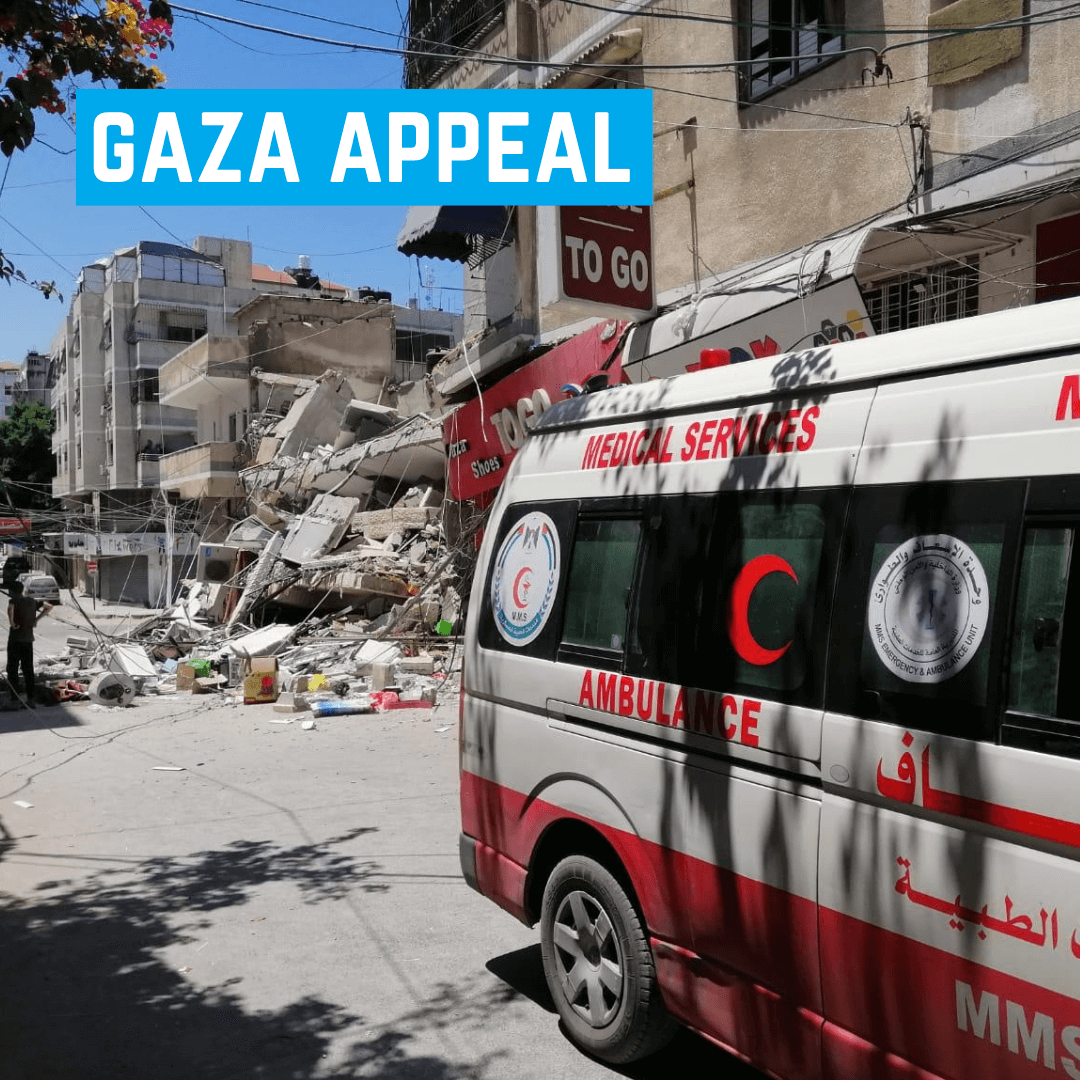 Gaza is under attack again, please donate to help.